To read more about Barry’s September 2018 exhibition in London.

With particular emphasis on art and design, Barry Laden MBE FRSA has been recognised as a leader in supporting other designers for more than 20 years. Since 1999 he has shown his own art at The Laden Showroom in Brick Lane and his pieces are in a wide number of private and public collections. In 2017, his “Chaos over Moscow” canvas was shown digitally at the Saatchi Gallery, in 2018 he exhibited at The Brick Lane Gallery, London and in 2019 at Aberdeen Art Fair; New Artist Art Fair (Shoreditch, London) and Parallax Art Fair (Kensington, London).

He is a Freeman of the City of London and a Fellow of the Royal Society of Arts. He was made MBE by Prince Charles in 2010 and awarded Honorary Doctorate of Design by Southampton Solent University in 2014. 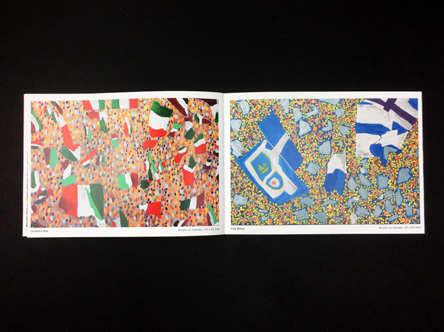 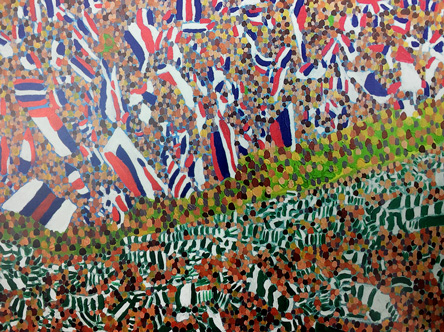 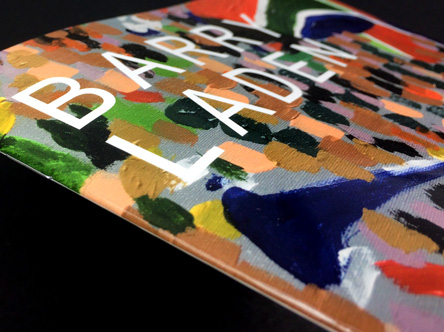 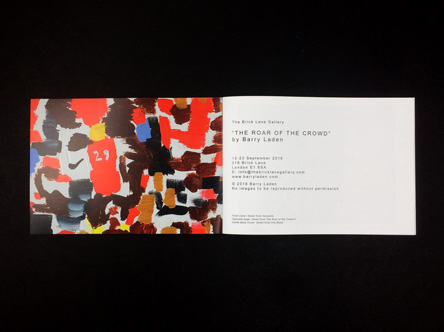